April 1, 2016 was a city-wide Day of Action for the Chicago Teachers Union (CTU). The CTU and supporters organized a one day strike and rally to protest against Rahm Emanuel and Governor of Illinois, Bruce Rauner.

END_OF_DOCUMENT_TOKEN_TO_BE_REPLACED

Honey Pot Performance began with all the performing women being very close friends in 2000 with similar interests in art and performance. Their original name was ThickRoutes, symbolizing the roots of a tree or paths you can take. In 2007, the group decided to take a break, and in 2009 they began having weekly writing workshops. This was in the midst of the global economic process and people were losing their jobs. Through this Honey Pot Performance started in 2010.

Combining their writing, events going on around the world, and dancing, Honey Pot Performance tells stories through cultural anthropology studies, by using embodied storytelling in their performance. Group member, McNea says, “This is a tool for people to help us write the story.”

Honey Pot Performance shows women are not objects, they are capable of anything and everything. Gathering every month to discuss issues that involve African American women within their community and world because “You can’t talk about gender without talking about race,” Jhonson says. They are an example of African American women who embrace themselves. These inspiring women are all educated and most of them have a passion in what involve women’s lifestyle.

Honey Pot Performance is inspired through movement and people in the room. They express the belief  that it is too important to keep things within yourself, yet not everything they say in their performance is through words. Johnson says, “Sometimes you don’t have the words, so you try to show it…in a way people can understand.”

Honey Pot Performance is currently working on a new project called, “Masking Her”. It is about women, “coming of age in a world that doesn’t accept them…” Johnson says. Masking Her is inspired by women who don’t know what they’re capable of. A line from Masking Her says, “We make the wave, we wear a mask. She didn’t know her whole self, but her whole self tried to remember…I am a stronger, trying to love the strangers around. We are all our own best magic. What makes you invisible, makes you powerful.”

Katha Pollitt is a feminist, award-winning journalist, author, and poet. Pollitt recently visited Northwestern University School of Law Thorne Auditorium to sit down and talk about her recently published book, Pro: Reclaiming Abortion Rights. Her book humanizes and gives a new perspective on abortion. Through her facts, statistics, and stories, Pollitt demolishes the stereotypes behind abortion.

“I just couldn’t stand it anymore. They had it all wrong… and like every writer I had the illusion a book could change that,” Pollitt says.

Abortion is a tough conversation for many women because they feel embarrassed and ashamed to share their story. As a matter of fact, women are more likely to tell people they had a miscarriage, than an abortion. Why is the idea of discussing having an abortion such a horrendous thing?

END_OF_DOCUMENT_TOKEN_TO_BE_REPLACED

I recently went to Hardee’s, a fast food restaurant that serves burgers. I had heard really good things about it and I wanted to see what all the fuss was about. Here’s what I thought about it. END_OF_DOCUMENT_TOKEN_TO_BE_REPLACED

Hair may seem like a simple thing to many, but it’s not. Hair makes a huge difference in the way people see you. I feel you can even be judged by your hair. Your hair changes the way you look. Hair is part of your beauty.

I dyed my hair blue because that is my favorite color. I had been begging my mom since I was about 8 to let me dye it blue. Finally, when I got into high school she let me dye it. She didn’t want to let me bleach my hair, so I had to dye it a blue black. You could only tell it was blue in the sunlight and I wasn’t satisfied. I continued to beg her to let me dye it an actual blue you could see.

END_OF_DOCUMENT_TOKEN_TO_BE_REPLACED

I have always been active in sports. I love competition and best of all I love winning. I recently joined the wrestling team at my high school. It’s not until I joined wrestling that I noticed the great division between male and female athletes.

When I first joined I had many people question why I would join. I had a member of the team ask me if I was serious about joining. I said I was and that I was trying to convince one of my friends to join as well ( a girl). He said he wanted more guys to join, not girls and he told me he wanted to see me lift as much as he could. Many people told me they didn’t expect I would join, including one of the coaches. What ever that means. I left it at that. I wasn’t going to let any of this keep me from joining.

END_OF_DOCUMENT_TOKEN_TO_BE_REPLACED

The flyer for SHADOW TOWN II: THE JOHNS with dates and address.

I recently watched “a play about men who buy women and girls for sex and what it costs…”, SHADOW TOWN II: THE JOHNS, written and directed by Mary Bonnett. The setting is in a Chicago Suburb.  The concept of the play is to inform the audience about sex trafficking. There are many facts throughout the play that leave you astonished. Many people aren’t informed about sex trafficking. SHADOW TOWN II: THE JOHNS does a fantastic job telling the story of a “typical family” and what happens behind closed doors. END_OF_DOCUMENT_TOKEN_TO_BE_REPLACED

Being a teenager can be hard at times. You’re trying to figure your self out and along the way you make mistakes. Things happen. Your life isn’t perfect. My counselor in 8th grade said something that stuck with me.

She said, “No one’s childhood is perfect and who ever says it is, they’re lying.”

I really like this quote because I really think it’s true. No one is perfect. We all have our ups and downs. With that said…

END_OF_DOCUMENT_TOKEN_TO_BE_REPLACED 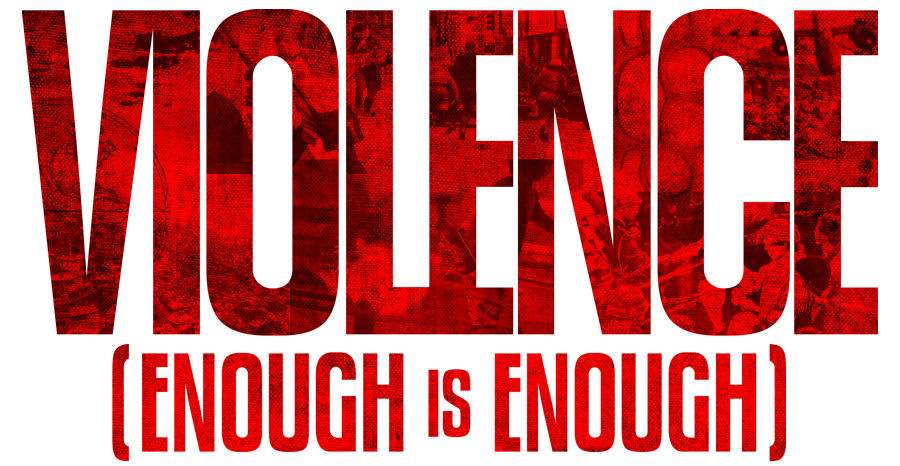 Violence to me is gangs in the streets.

Fighting for territory that so call “Belongs to them.”

Their gang is their family.